This is part 1 of a gamedev project and tutorial. As I continue to implement features in the game, I will document them with detailing the steps I’ve gone throw to get the mechanic working in the game.

The game will be first person in a sci fi setting, and the central mechanic will be creating computer programs to run on computers in the environment to complete an objective. Each computer will be connected to a “System” that performs an action in the world. This could be opening a door, aiming a laser or running life suport on a spacecraft.

The player will interact with computers using a hand held PDA terminal that they can plug into a computers debug port, and allows them to write and debug the program running on the computer.

The development process in unity is centered on designers rather than developers. Because of this I will focus on developing features as their own individual components where possible. I will also aim to have design time support for each component so they can can easily be tweaked without requiring the game to be run. This first part will begin with by detailing how to implement a text editor control for displaying code.

When we debug this programs, we will want to be able to step through them as they execute, and clearly display which line is currently being executed. This could be done by using the inbuild unity rich text features, but that will only highlight the text, not the entire line. By modifying the TextInput, we can add a shape behind its text that can be moved up and down, inline with each line of text. 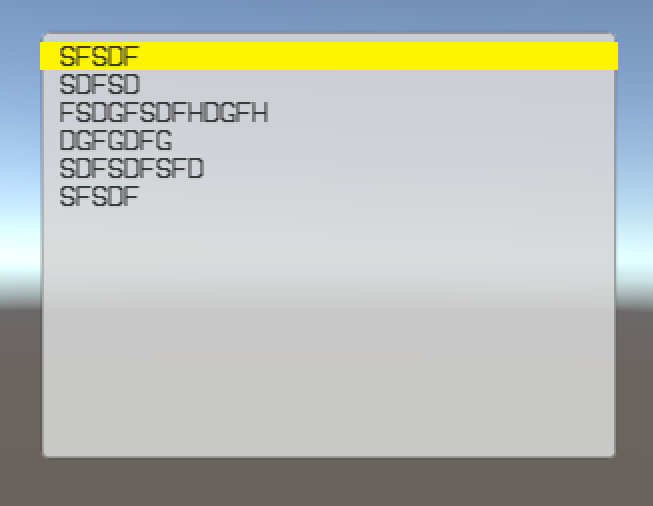 As this centers around writing and debugging programs, the first task is to create a UI control that allows us to do this.

To use the code editor, it can be dragged from the prefab folder and dropped into any scene, then positioned in the UI. It’s properties are:

LineHeight (int) - Height of each line of text, equivilent to font size.